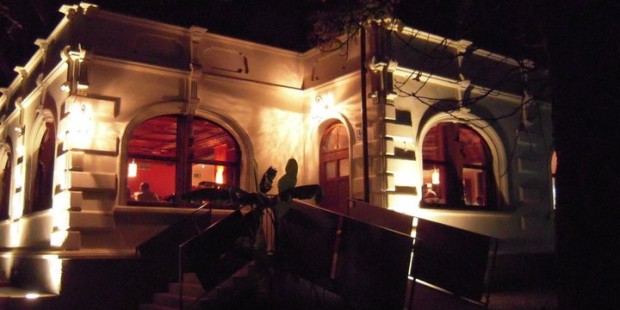 The Zeigerle has a long tradition as a restaurant in Bregenz. 1905 it has been mentioned for the first time as a “wine bar Torggelhaus”. The name is descended from a Torggel (wine press)  that should have been in the garden at that time. 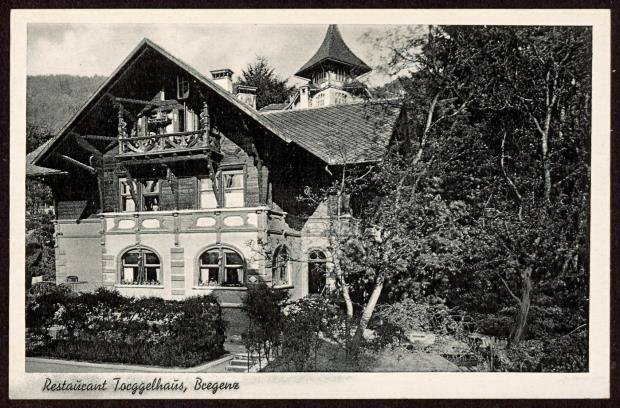 Rosa Pixner, a woman who was originally derived from the South Tyrol, the inn in Bregenz, Belruptstraße, was opened and soon became a popular meeting place for the city’s population. 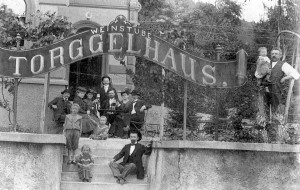 A wine party with kith and kin posing in front of the newly built Torggelhaus, today’s restaurant Zeigerle. (1905)

In the middle of the 80’s of the last century the inn was run by a new host and was named “Zimsi’s”. The restaurant was  very successfull  until by the fatal crash of the host. The restaurant went towards changing and uncertain times.

After a brief interlude as food and wine restaurant with sale under the name “Vinarium” the doors of the inn  seemed to close forever. After four years, in 2010 it was re-opened in a restored state as a restaurant  “Zeigerle” by Kurt Obwegeser. Since then, it has its place among the restaurants in Bregenz.

Our Fohrenburger beer that is known for its quality, we have added a new division with draft beer in our program. Besides Zwicklbier Paracelsus of the Stiegl brewery in...

Our claim to use local and fresh products for the preparation of our food, we have found a new supplier for our restaurant. The Cistercian convent Gwiggen (Hohenweiler), which is...